Wall of Noise Web of Silence 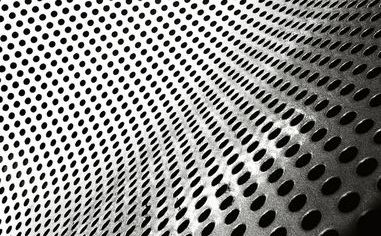 Renowned for his exploratory, experimental, genre-bending artistic adventures, dp invited long-term and recent collaborators Natalie Cursio, Tim Harvey, Todd MacDonald and Ingrid Weisfelt to support his riffing off themes, ideas and practices at the heart of his art-making, activism and curatorial escapades.

In the spirit of the concept album, Wall of Noise Web of Silence, goes for the impossible, the creation of a kind of knowledge that enables argument to be understood simultaneously through the processes of thinking and feeling.

Shape-shifting from the various vantage points from which he has engaged Western culture – minor pop culture personality, writer, performer, director, producer, arts leader, cultural activist – dp turns Wall of Noise Web of Silence into an immersive online rollercoaster of politics, artistic practice and best-of-speeches that contributes to our way of understanding how the production of noise and silence determines the tone, frequency and recording of our cultural and political systems in the age of neo-liberal capitalism.

Side 1 of the album features dp’s take on democracy in the age of neo-liberalism through the lens of the arts. Side 2 is its future, an atmosphere of democracy in which artistic practice is the prevailing determinant. Noise and silence are the aesthetic frames. The arts, society and politics provide the windows. Hope, rigor and courage shape the image and sound.

The launch concluded dp’s research responsibilities as a doctoral candidate in the Spatial Information Architecture Lab, School of Architecture and Design, RMIT University.

Online Publication will launch in late 2018. In the meantime, for the non-immersive version please click here 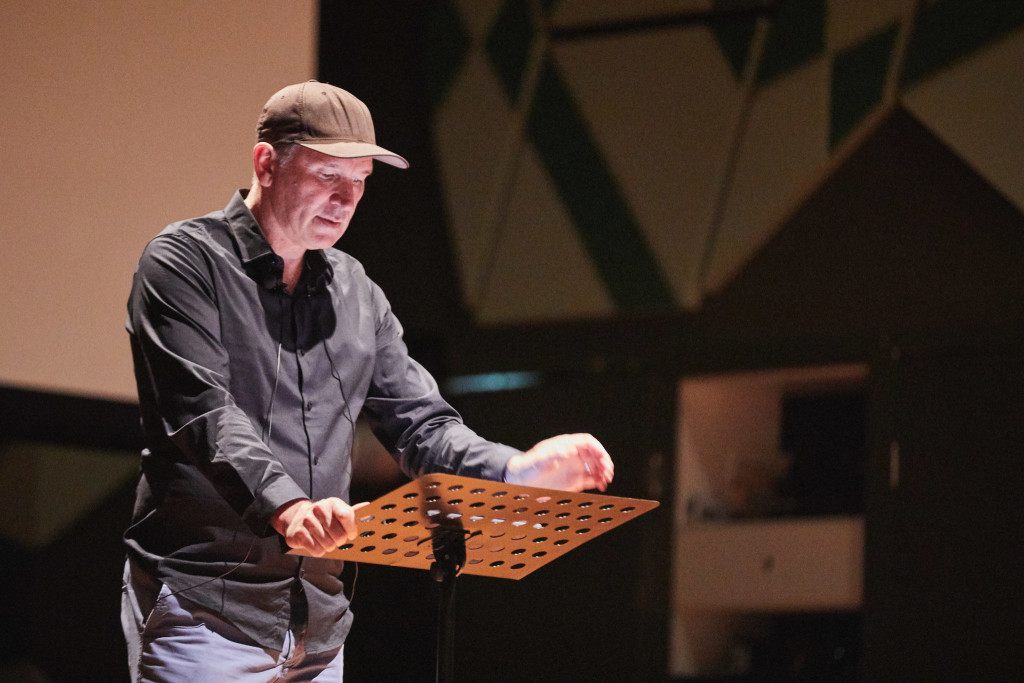 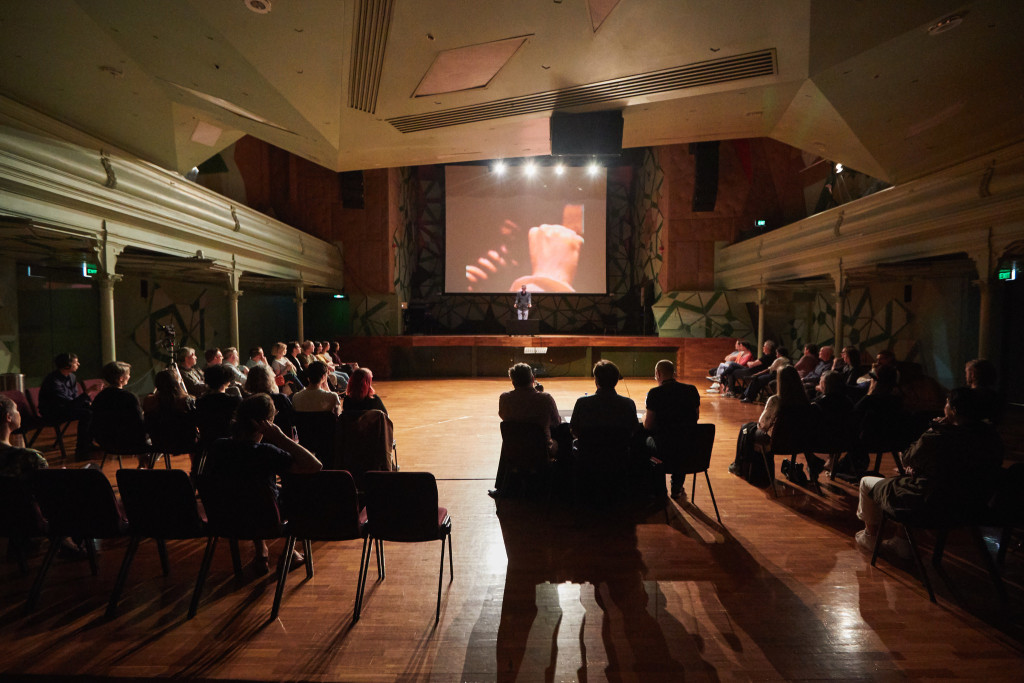 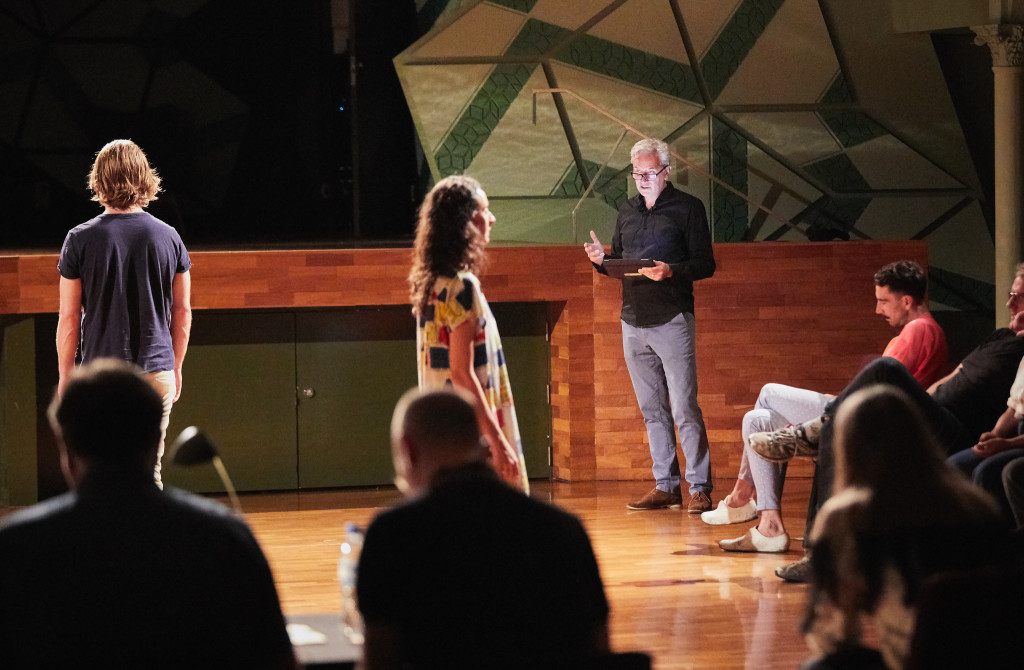 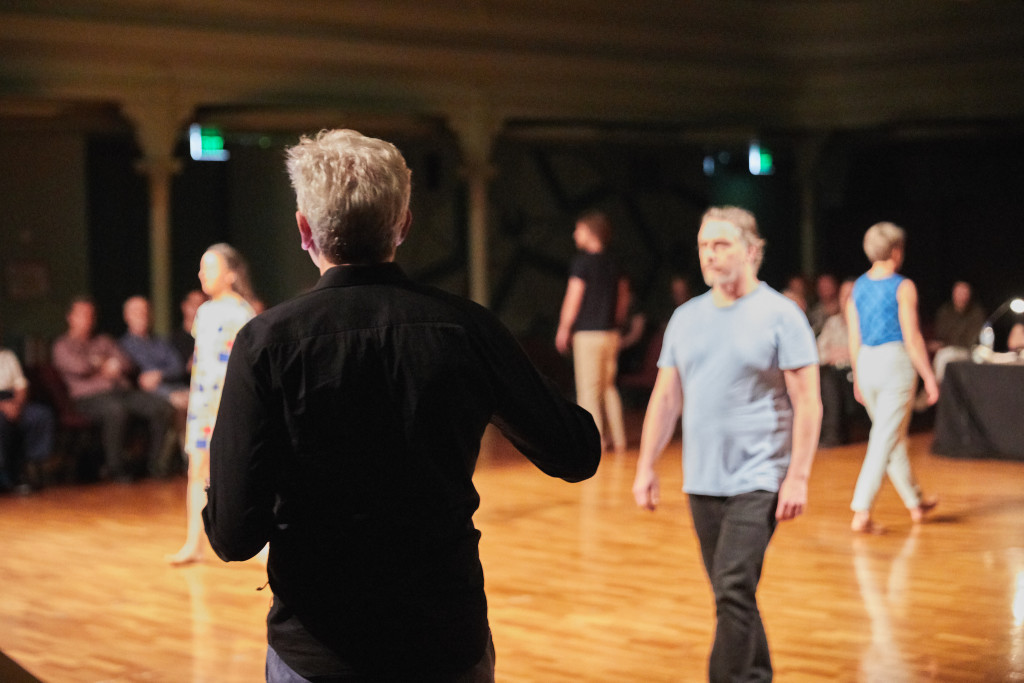 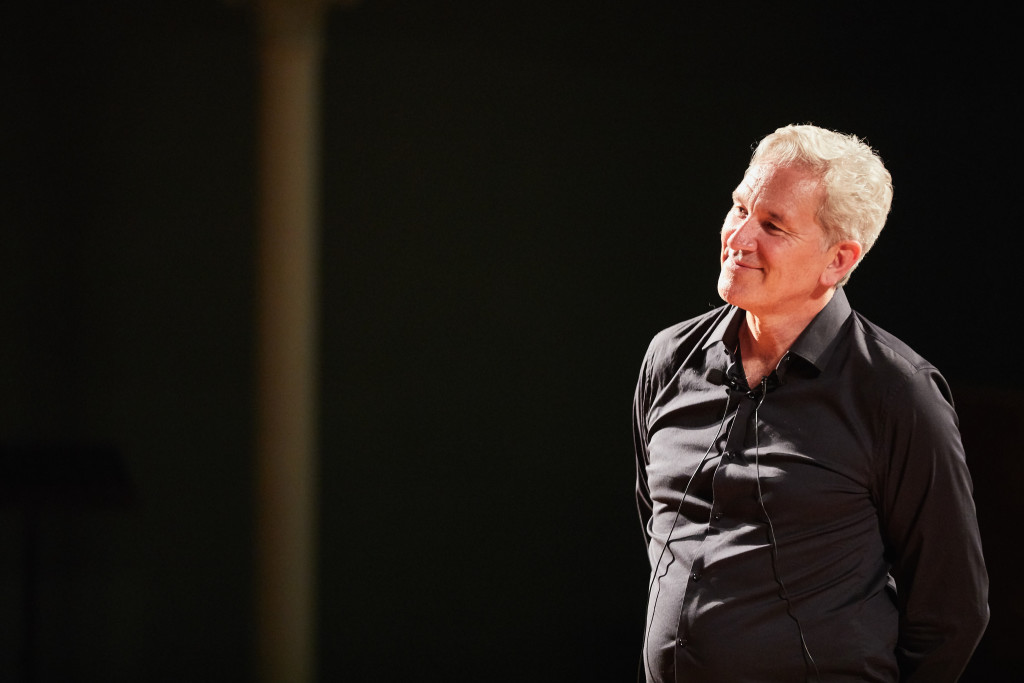 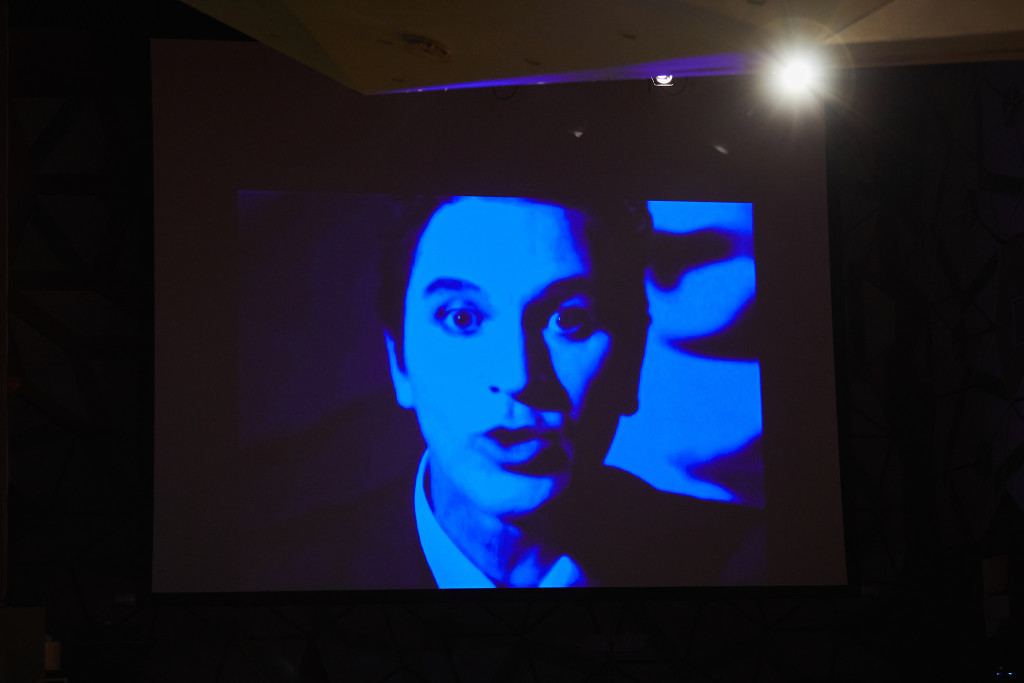 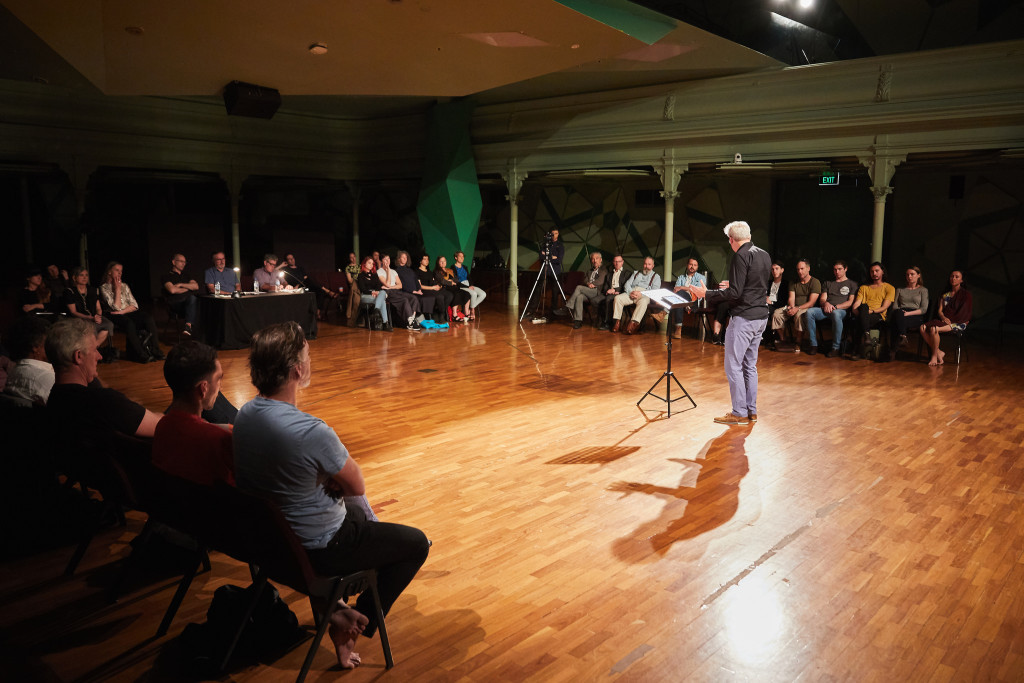 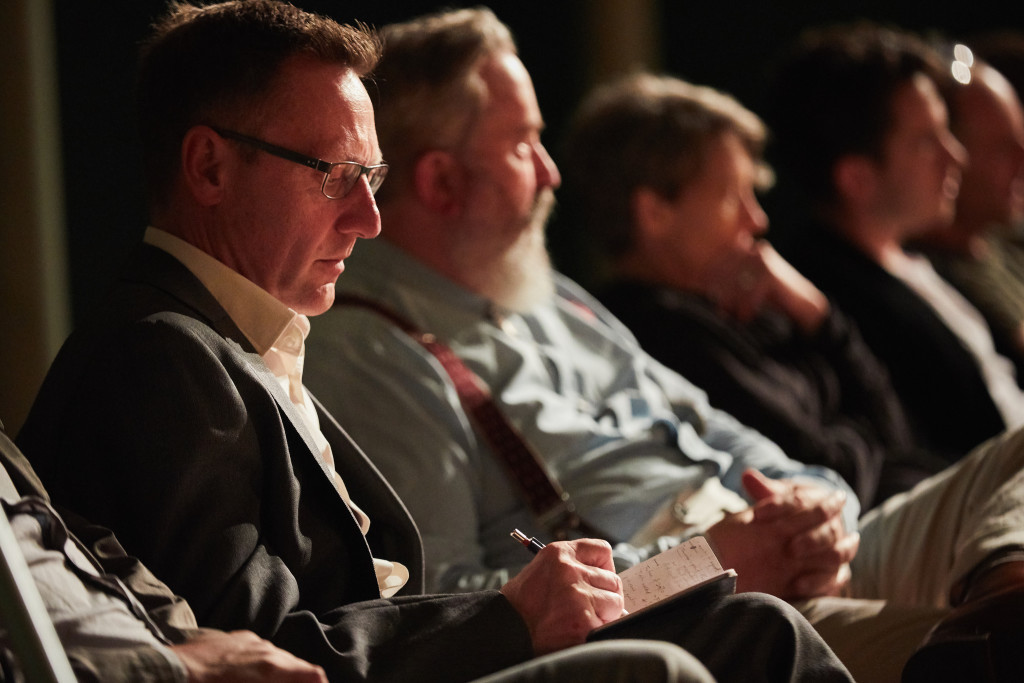 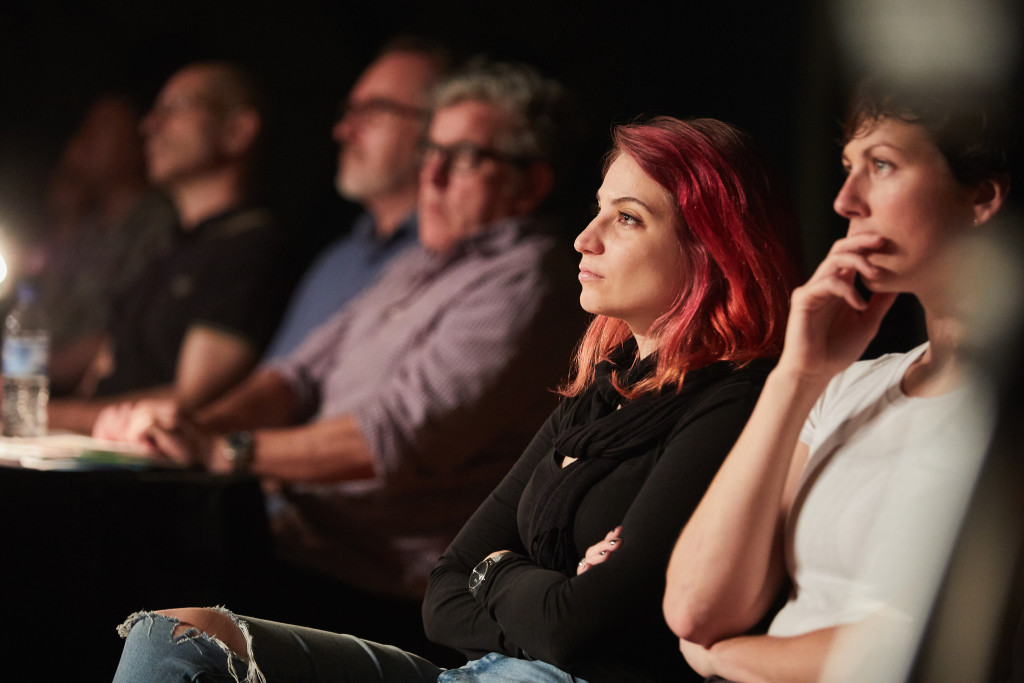 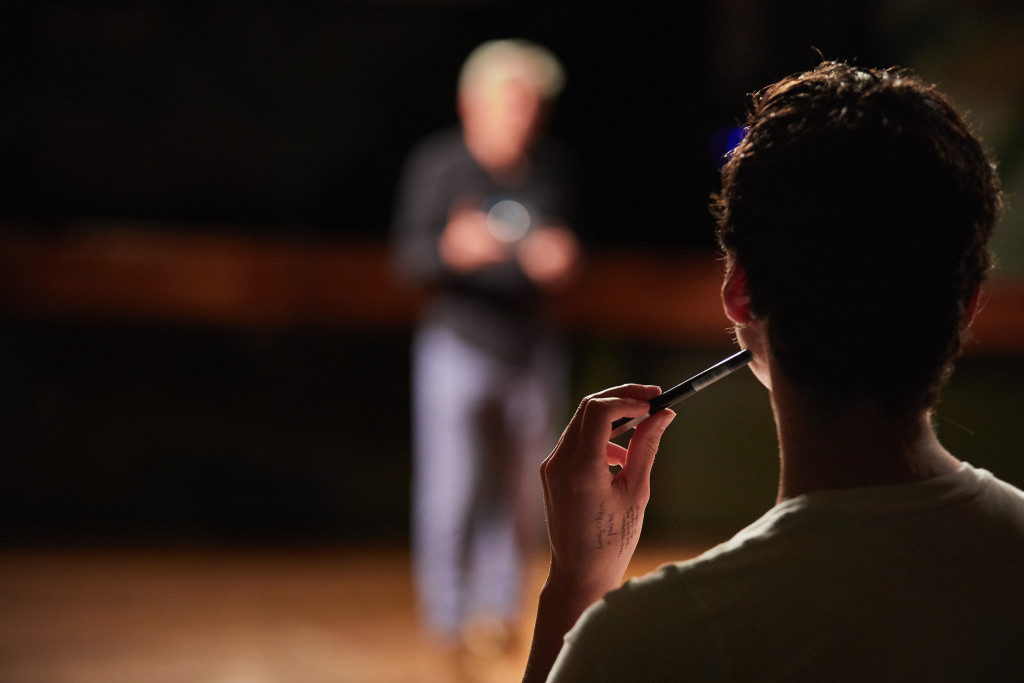 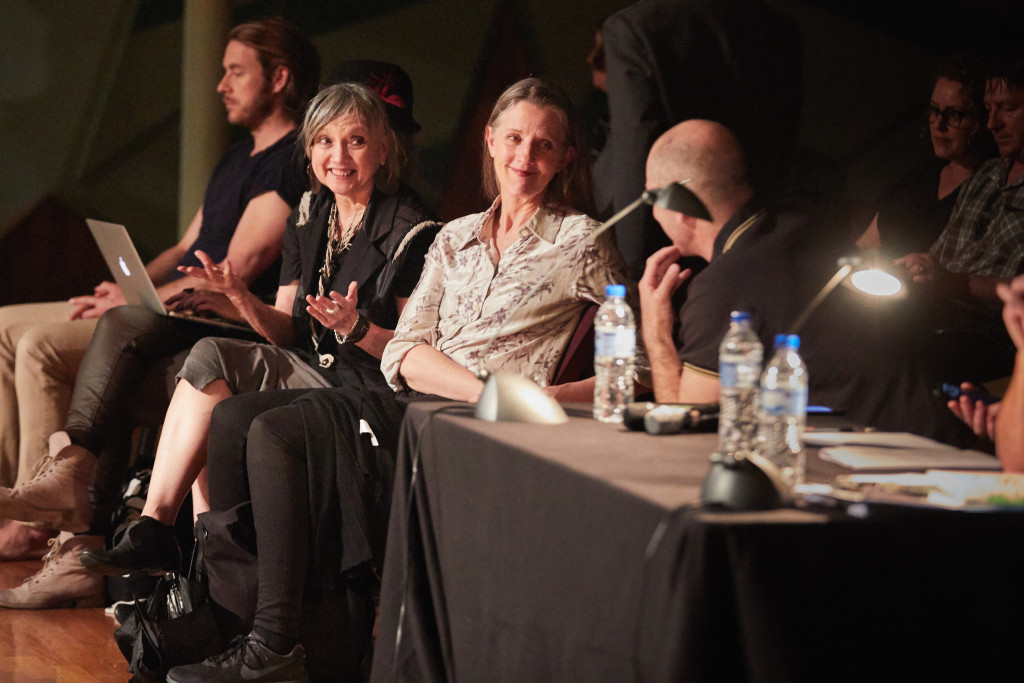 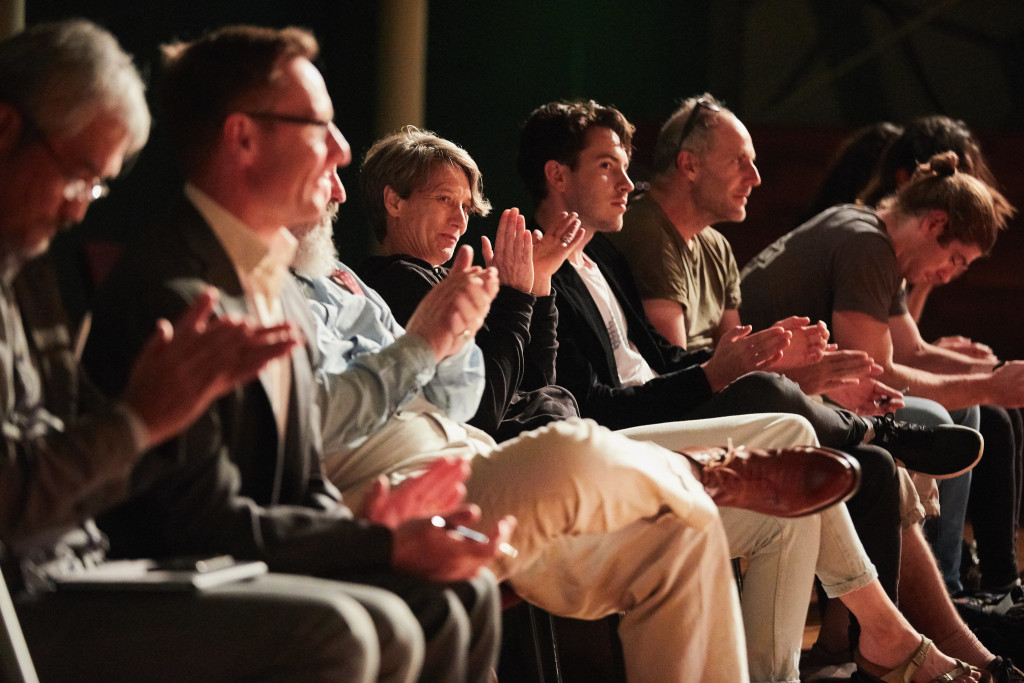