The Ministry for Empathy 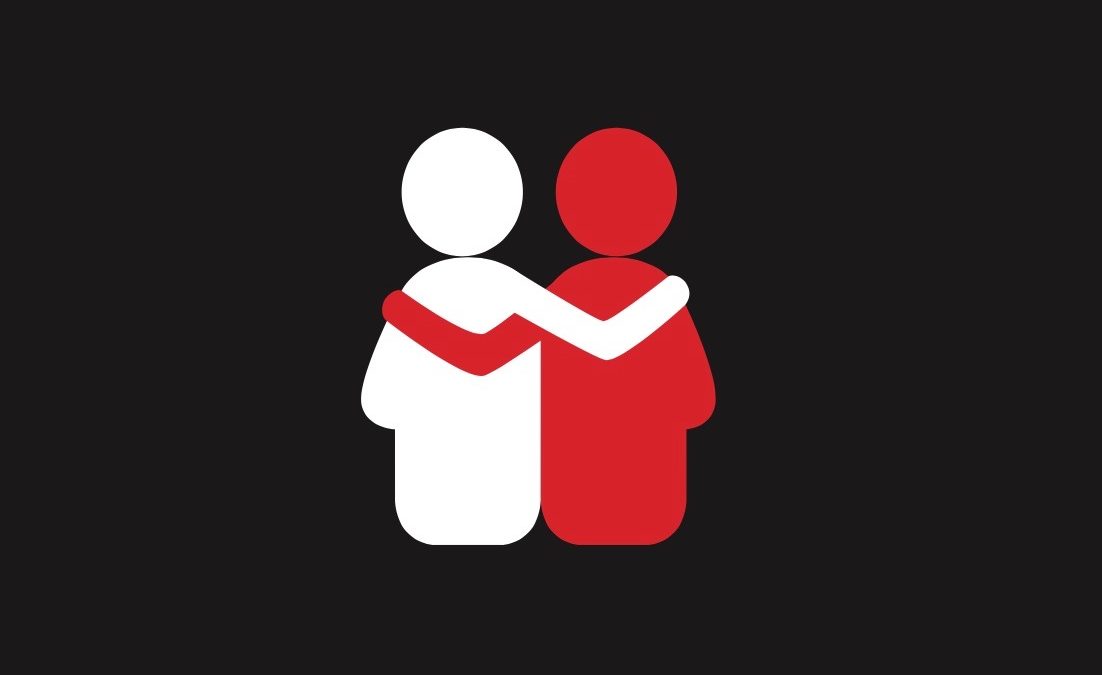 Ten days before the 2016 Federal Election, dp was elected to the position of Federal Minister for Empathy by approximately 42 people at a campaign launch in Canberra. In the ensuing years, he established the Ministry for Empathy, a cross-party portfolio  with the responsibility for ensuring a nationally consistent approach to empathy, compassion and kindness whilst securing the integrity of Australia’s emotional intelligence program and protecting our psychological borders.

In the lead-up to the recent Federal Election in May 2019, the Minister conducted a series of interviews with Government ministers and one campaign appearance. Commissioned by The Ian Potter Museum of Art, University of Melbourne, on Saturday May 4, 2019, the Minister asked those assembled to write their local Member of Parliament requesting them to employ empathy and love in their policy settings and behaviour.

Our political leaders need to be empathetically and compassionately fit-for-purpose. Government is a difficult job, but I wonder if our current crop of politicians is asking the wrong question. Rather than leading with positions of fear, anger and grief, what if leadership was considered an expression of love? Would our approach to policy and government change?

Each vote was mailed by the Ministry for Empathy to the respective MP a week out from the election. After thousands of views across exhibition, live performance, social media and the Ministry’s dedicated website, Australia’s Federal Minister for Empathy processed his idiosyncratic, pre-Election odyssey into the minds of Government Ministers by trekking through the Wilderness of Emotions for 40 days and 40 Nights as he sought to navigate the new terrain created by the surprise result. 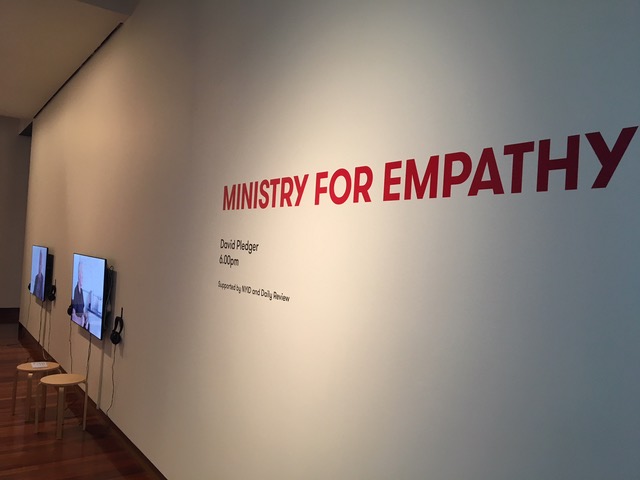 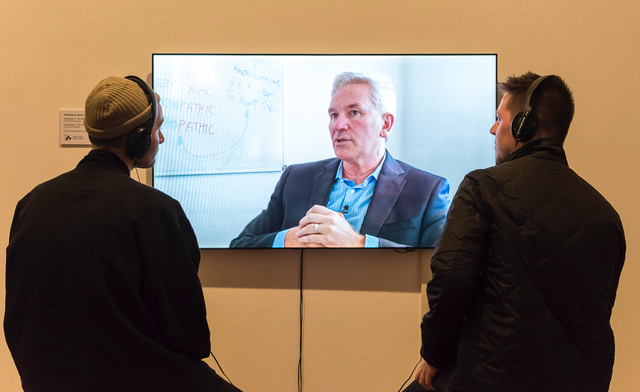 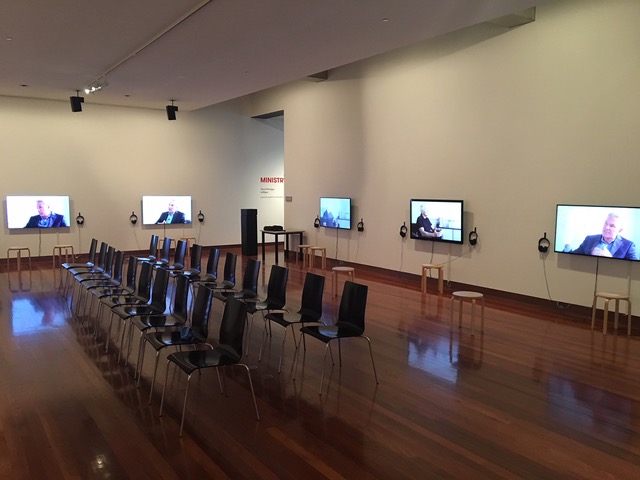 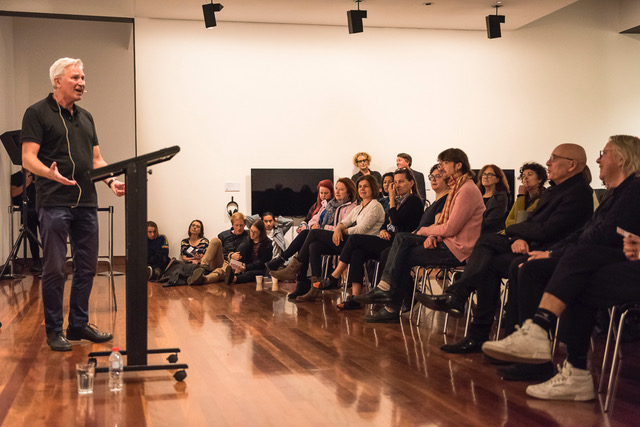